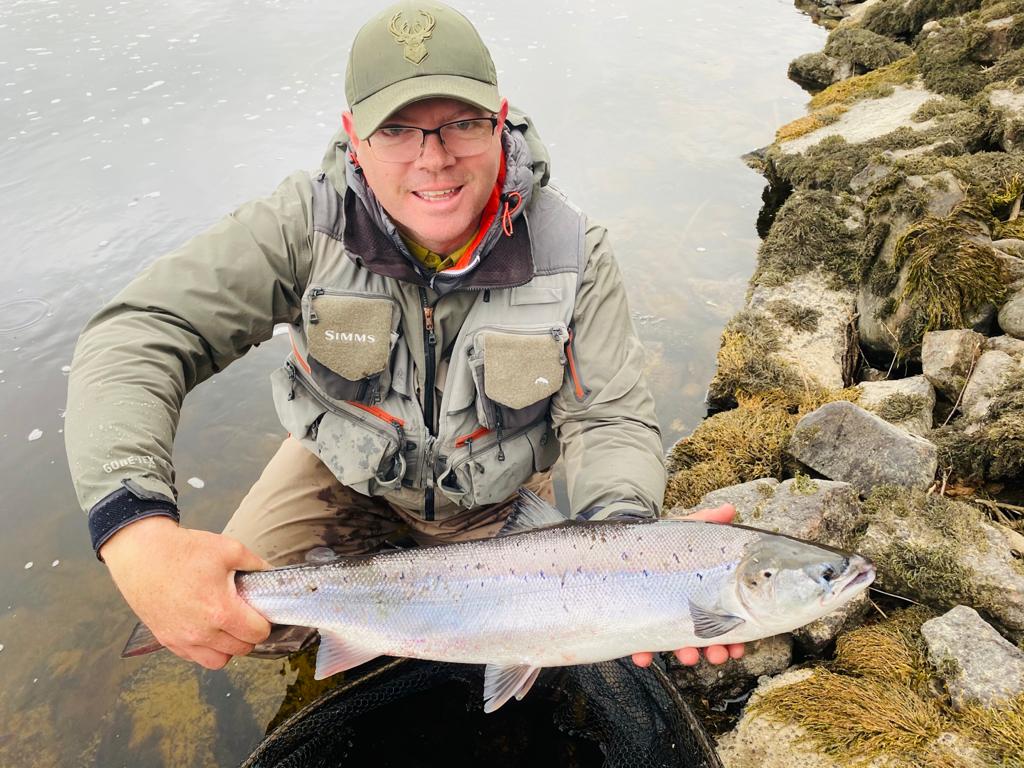 Simon Littlejohn with his 9lbs. fish on Tuesday 27th of April 2021. 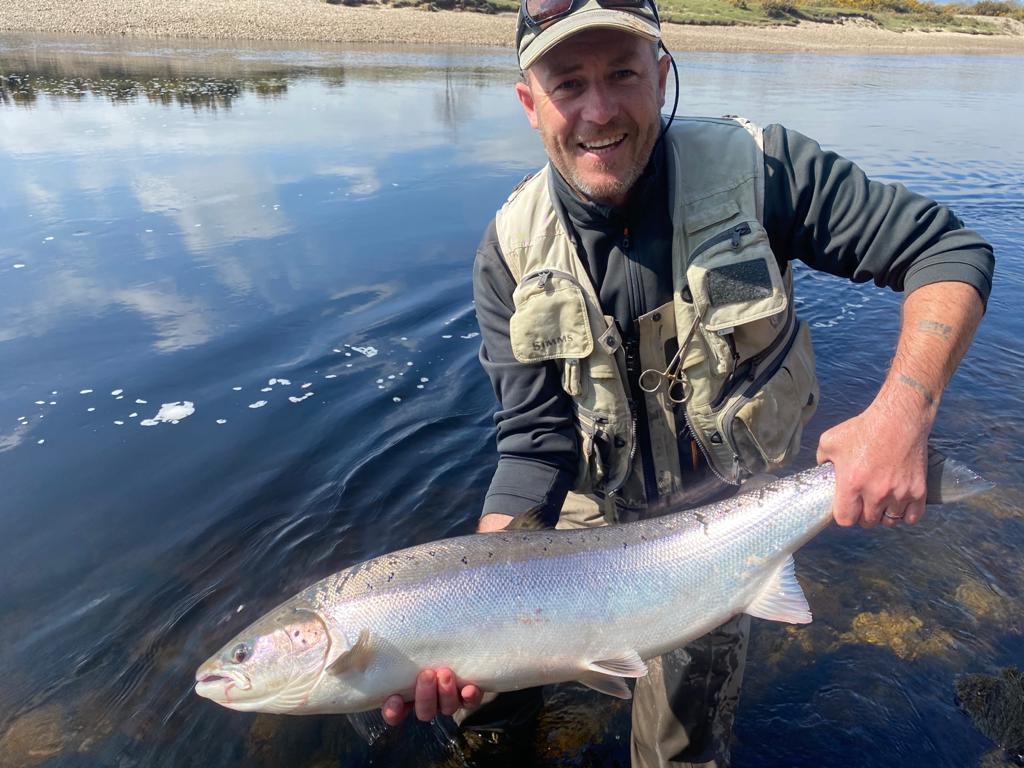 Robert McFarlane with his 20lbs. fish on Saturday 24th April 2021

With a quiet day at the beat on Monday 12th of April our Head Ghillie Gary Harkin had a cast himself and landed this lovely 8lbs. salmon. The fish was safely released. 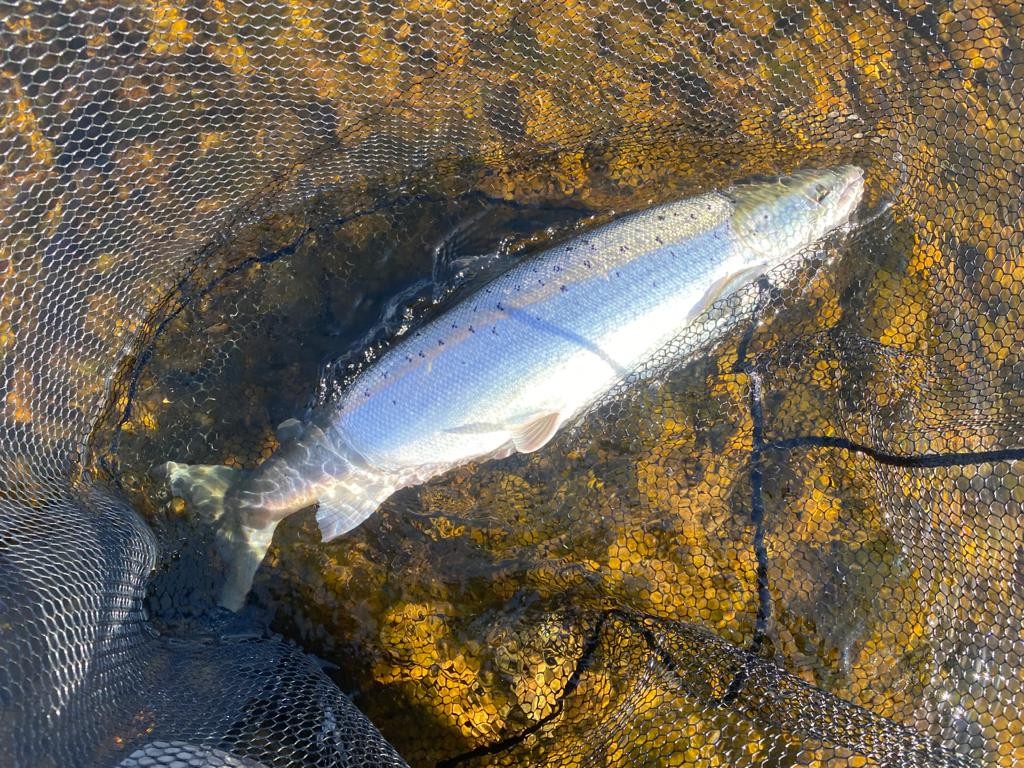 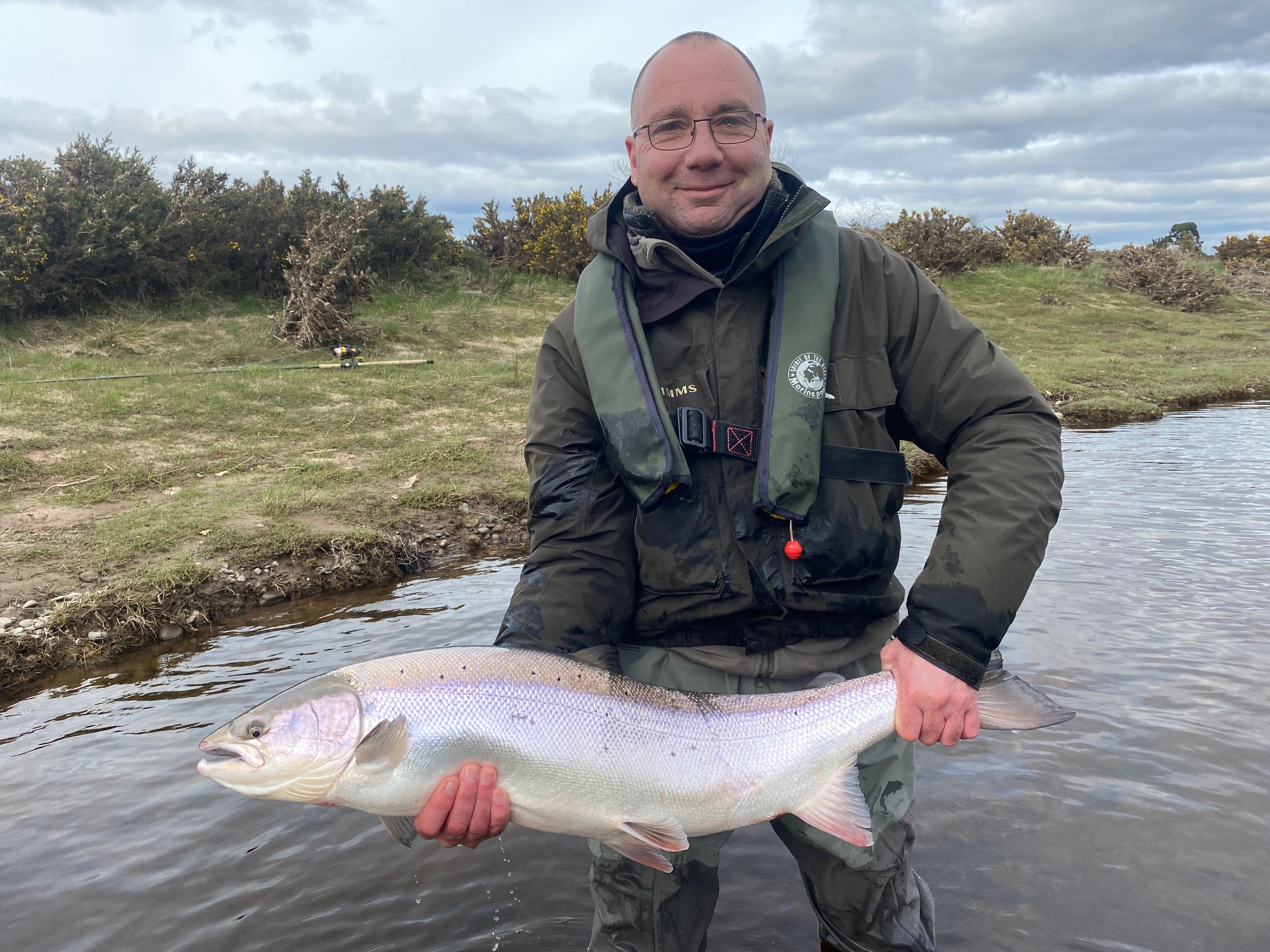 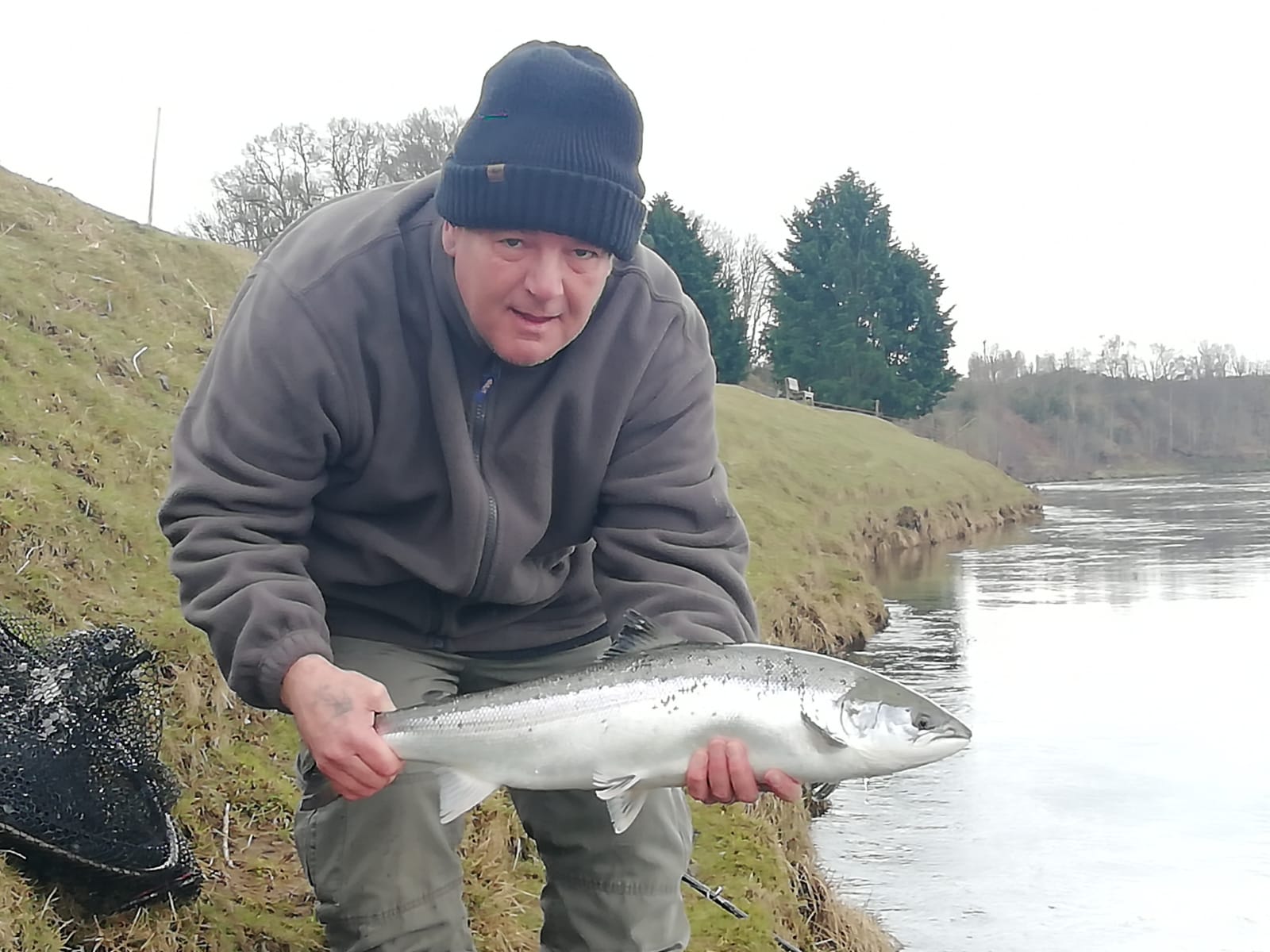 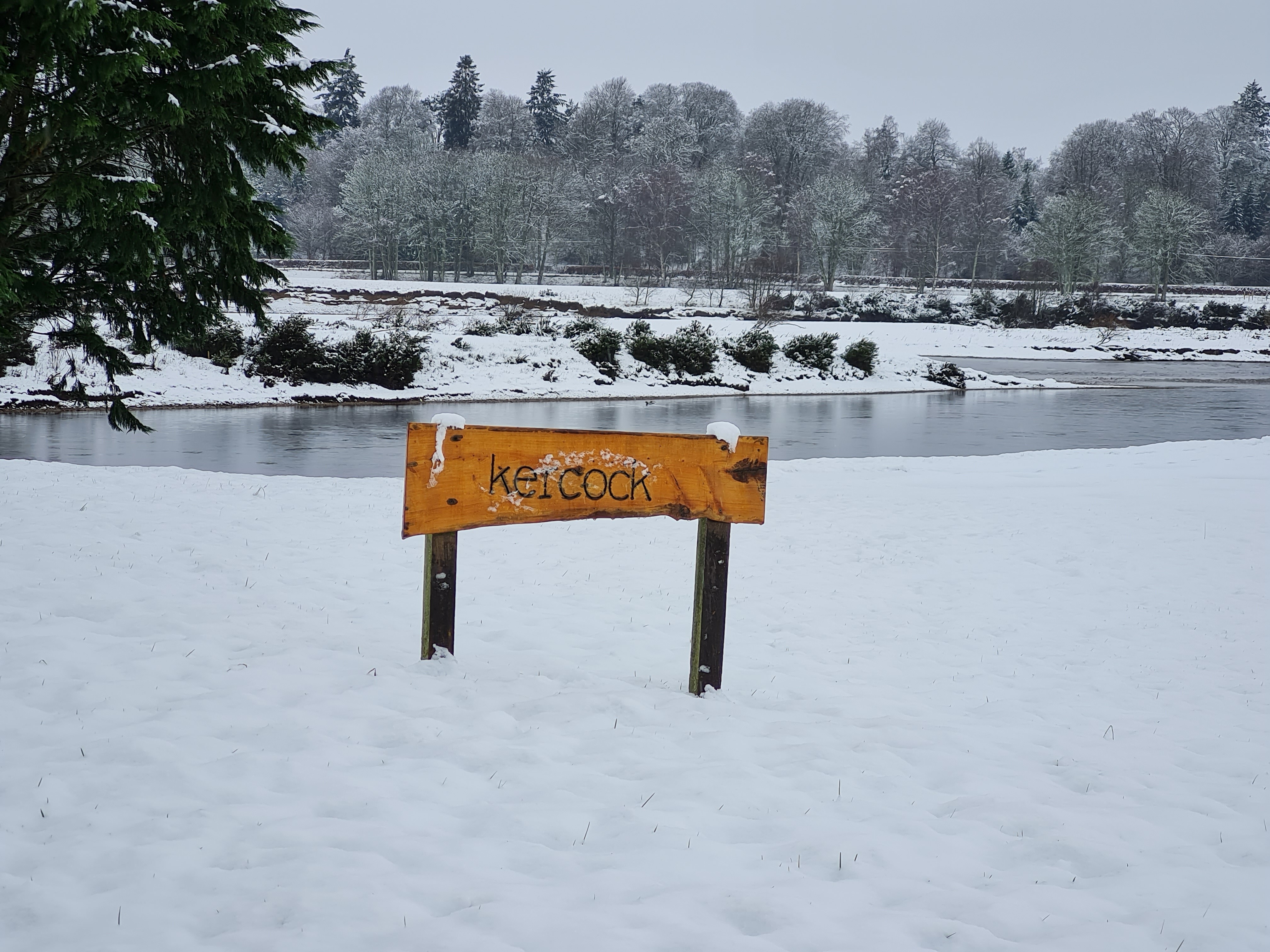 Kercock on a snowy February day 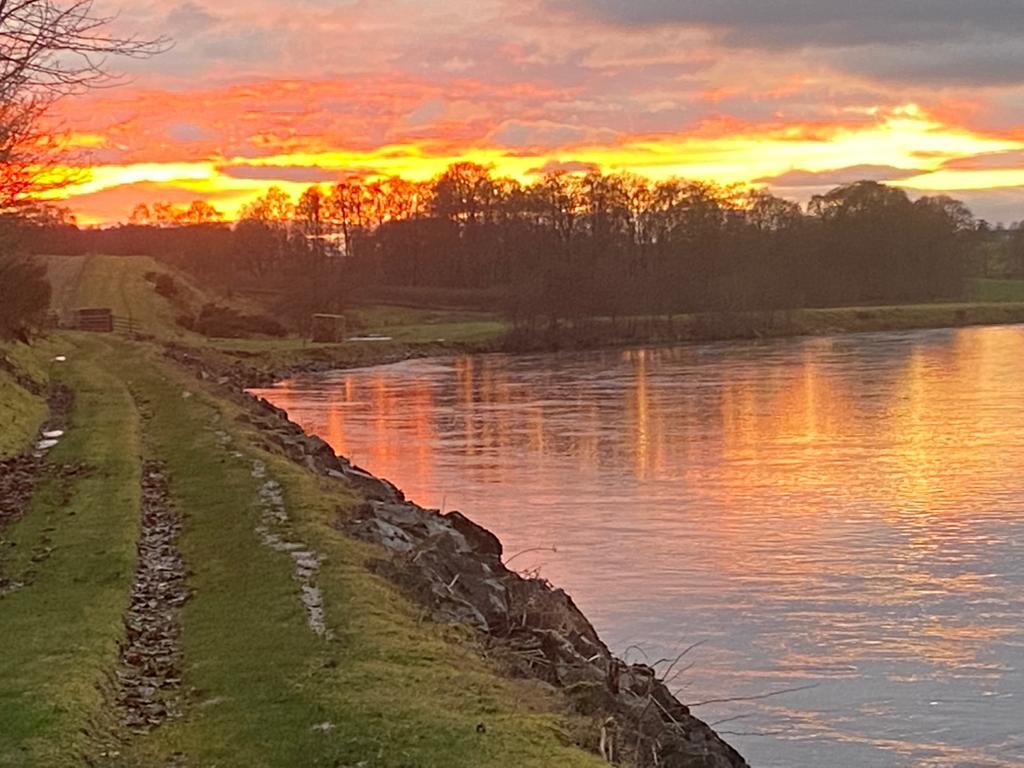 Boatlands pool bathes in the beauty of a January sunset!